Shaheen: JF17 Thunder Pakistan Air Force Game 2021 is created by Nasar Games. In this Air Jet Fighter 2021 game. You play the game as a Pakistani pilot and destroy enemies fighter planes and enemy military bases. This Shaheen game is made in Pakistan. This is the best Pakistani air strike game with high graphics and Pakistani JF17 Thunder Plane.

Get into the battlefield of modern air combat with modern aircrafts of your favourite JF17 Thunder with Pakistani flag. Be the best pilot of air wavefare by destroying enemies jet fighter planes with different missiles and minigun in your modern plane. This Pakistani game is the best game of Pakistan. You have the best boomber plane in the world. 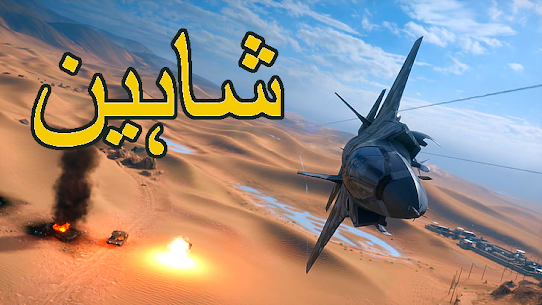 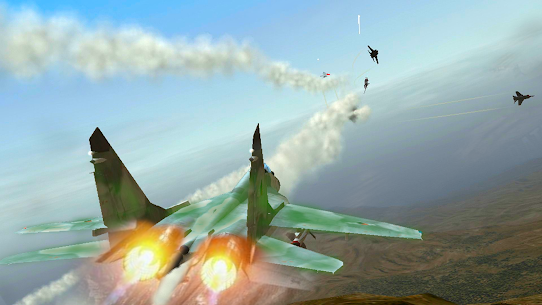 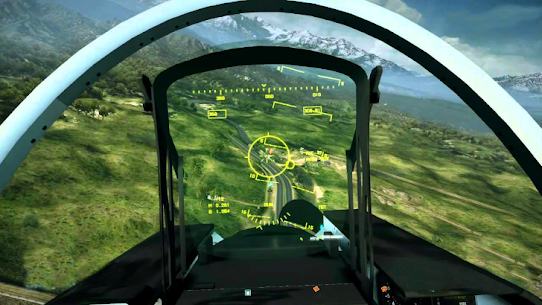 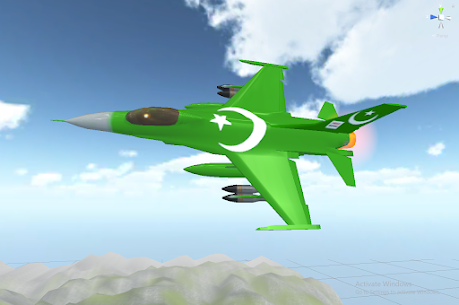 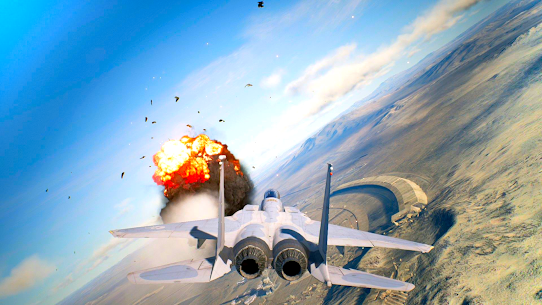