The missile RPG is back as a space idle training game!

Now it’s time for revenge!
Let’s drive out the enemies that have invaded Earth and conquer the universe!

– Defeat powerful alien beasts and take over the planet.

– You can collect valuable resources by capturing planets.

– Occupy various planets in the galaxy and become the best conqueror!

– Become a space pirate and attack other users’ planets.

– Get back at the enemies who looted your planet.

– Become a notorious looter in the galaxy!

– Various costumes such as skin, hair, and clothes

– Create thousands of looks with hundreds of costumes!

– Equip more than 5 types of launchers and more than 30 types of missiles.

– Have fun defeating monsters with bazooka and missiles to acquire resources.

– Use the acquired resources to develop your character in various ways!

– Cultivate 25 types of marine of 5 types to help you in battle.

– Become the strongest in the universe with up to 10 marines! 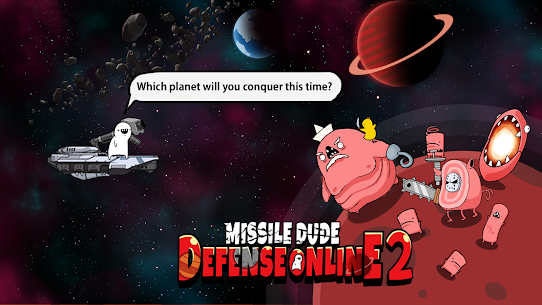 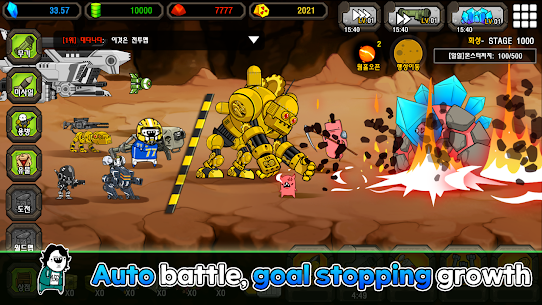 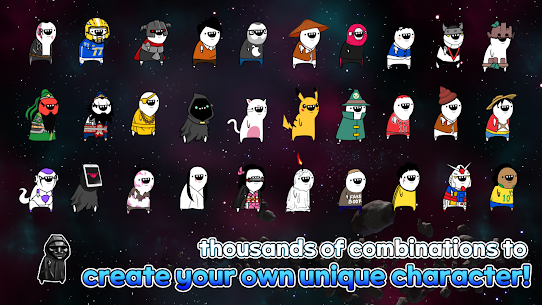 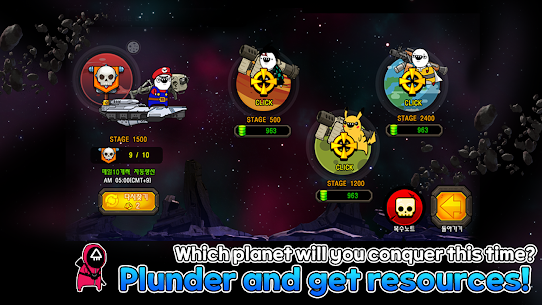 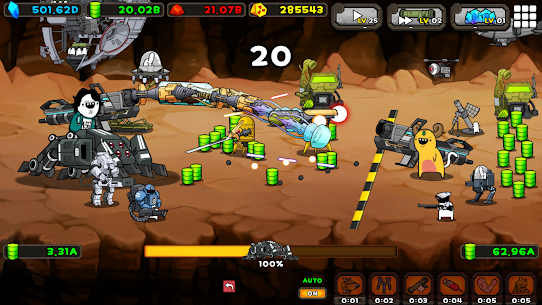