Real 3D medieval battle war game in your smartphones and tablets for free. You are a Viking king of medieval times trying to capture the biggest European castles to widen your empire.

You have 10 great wars waiting for you. It is time to show your chivalry and courage.

Prepare your army and go to victory to become the legendary conquerors of the medıeval age. Your enemies have gradual power of defense and attack.

So we suggest you start from weaker nations and follow missions one by one. Your enemy also has similar power therefore an equal war is on the eve of conquest.

You Have Strong Army Units. They Are As follows:

Freeform quest map that allows players to decide when and where to fight within a historical framework.

More than 6 different units are all accurately researched and carefully modeled in amazing detail. 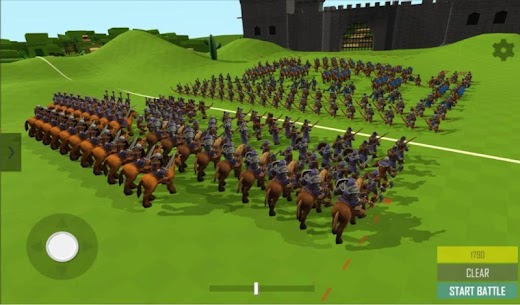 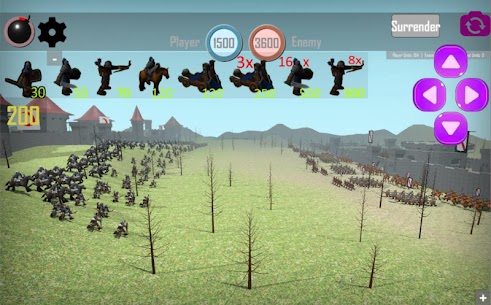 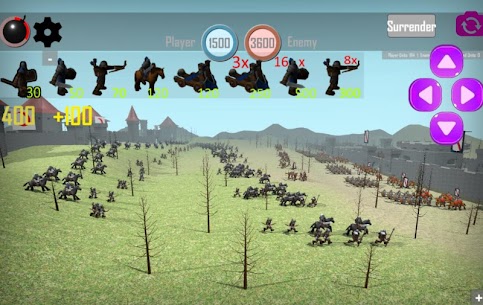 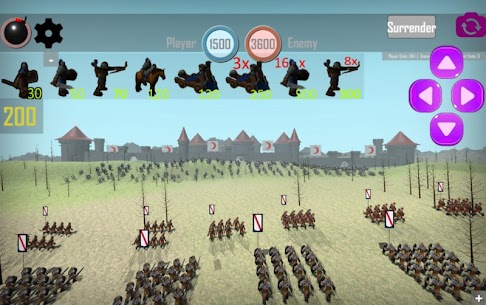 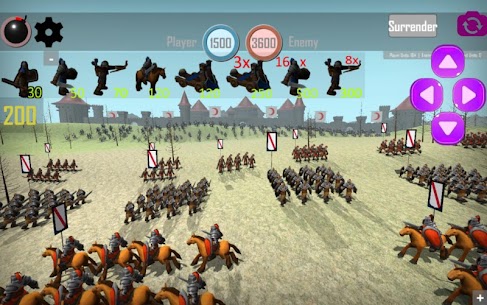