We are proud to announce that the new MCB Mobile App has been upgraded to improve overall service offerings with a view to providing convenience in conducting payments and secured financial and non-financial transactions.

The latest version not only has a visually appealing and intuitive layout but has also been designed to be user-friendly. In addition to existing functionalities, the new MCB Mobile App has the following features:

If you have the previous version of the MCB Mobile App installed, please manually uninstall your existing app and then download the new app for a smooth and hassle-free digital banking experience. 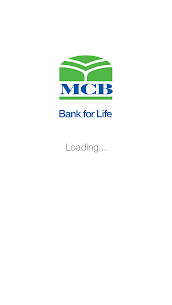 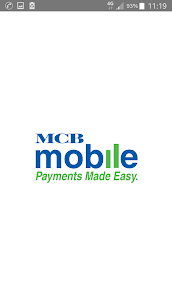 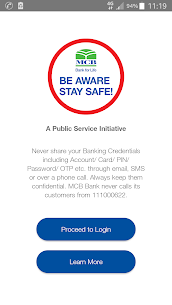 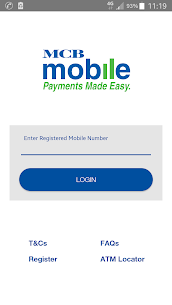 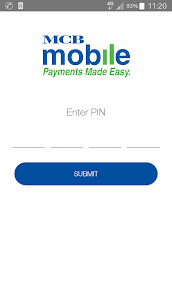 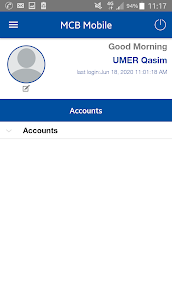 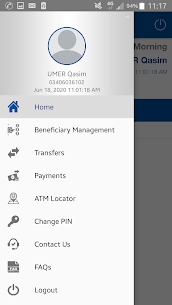 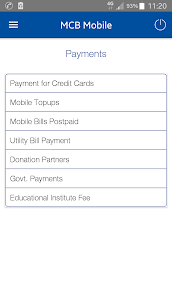