Mandala – The Game Of Life Game About

Mandala is a game with a storied history. Created in 1982 by the forerunner to Digital Future Games – the aptly named Future Games – it was a near-overnight success. This esoteric, award-winning game was a masterpiece of design, shifting over 115,000 units in its first run.

Its unique style and innovative game mechanics kept players enthralled from the first game. Today, almost forty years later, there has never been anything quite like it. The board was designed to resemble a mandala – a tool used in spiritual ceremonies across the Far East.

It was the traditional square board, but it contained 10 concentric rings arranging around a centre circle. The ten rings were split into five pairs of matching colours and we created specially numbered coloured dice to match.

A GAME OF PLANNING AND STRATEGY

Mandala is uniquely challenging as every turn results in a new configuration of the board. While planning is still a key part of the gameplay, the random factor of the dice and the decisions of your opponents mean you can never have a fool proof strategy.

What’s more, a move that benefits you in the short-term can end up aiding your opponents more as the game progresses. The real beauty of Mandala, however, lies in the playing of it. Words and images on a screen are no substitute to diving in and making your move. 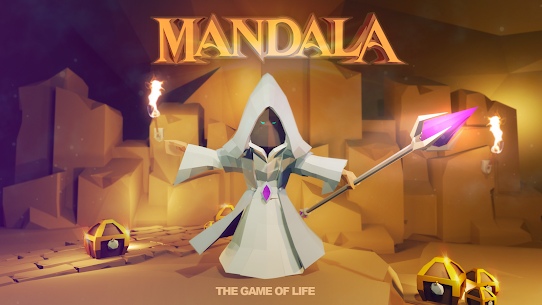 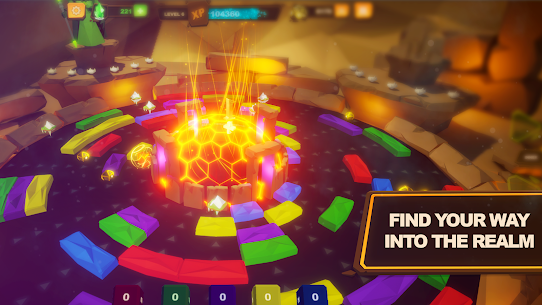 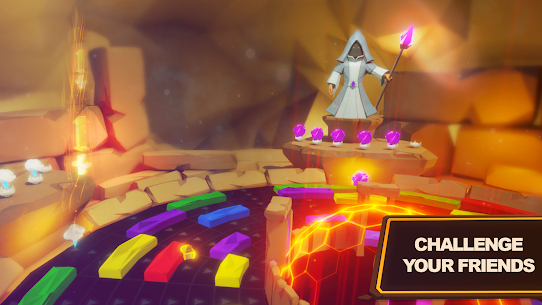 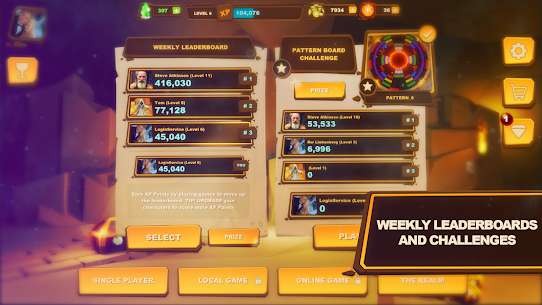 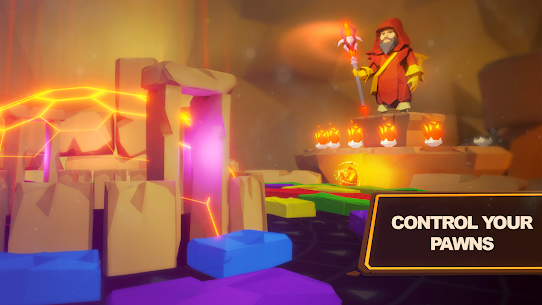