Simple Battle, But Deep In Strategies

Enjoy a legion-building RPG game that has both strategy and idle mode.
The game is easy to learn, but hard to master.

You can choose to wipe out enemies with the bullet shower, build an impenetrable defense style, or make your own strategy. Up to 6 legions will march and crush the enemies ahead!

An idle squad builder that you’ve never seen before! Build your legion and experience large-scale combat. The battle is on another level!
Recruit various heroes and minions to form powerful battalions!

Recruit over 60 different heroes and units!

Take advantage of the buff effects and create your strategy.

Make your legion more powerful than ever by acquiring more than 130 kinds of relics.

Decide where to deploy the squad and which hero to lead the army.

The perfect combination of Idle, battle groups, and card collection
You can tap, tap the screen to buff your legion like a clicker game or leave the game alone like a defense war game. But don’t forget to claim free rewards every day.

Enjoy the RPG game in High-Quality 3D Graphics! Meet unique heroes and minions and let them get into the battlefield!

★Exciting PVP Arena
Prove your strength and win the battle against other player’s legions
Massive rewards are waiting for you, but no need to touch them!
Leave it alone like any other incremental, clicker, AFK, idle RPG games!

★Auto-Combat in Large-Scale
Experience massive squad battle action in campaign mode, PVP ranking match, and other modes as well Who will be the last one standing? Who will be victorious at the end? Download now and become the most powerful legion! 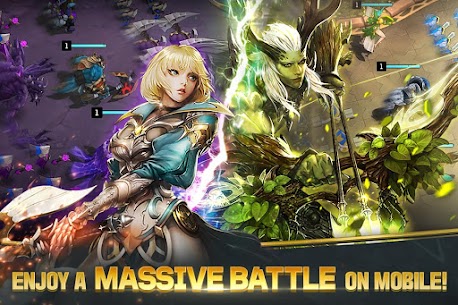 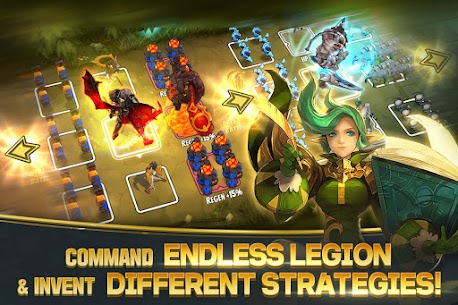 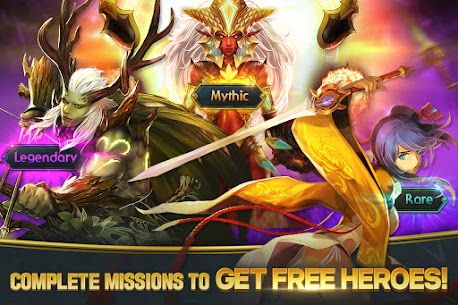 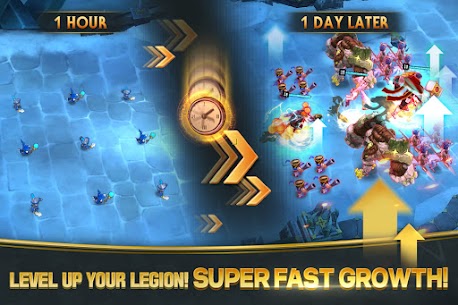