Have your Bitcoins always with you, in your pocket! You pay by quickly scanning a QR code. As a merchant, you receive payments reliably and instantly.

Bitcoin Wallet is a reference implementation of the “Simplified Payment Verification” as described in the Bitcoin whitepaper.

• No registration, web service, or cloud needed! This wallet is de-centralized and peers to peer.

• Display of Bitcoin amount in BTC, mBTC, and µBTC.

• Conversion to and from national currencies.

• When you’re offline, you can still pay via Bluetooth.

• Sweeping of paper wallets (e.g. those used for cold storage). 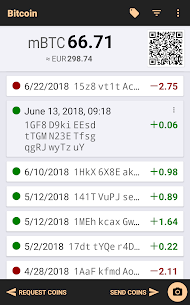 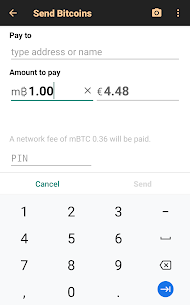 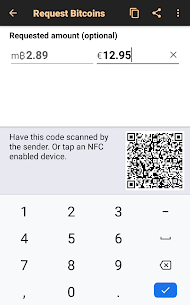