Get ready for a breathtaking winter season on your smartphone – free of charge and without in-app purchases or annoying interruptions!

Daredevil your way down the slopes and chase your friends’ best times with the Austrian Ski Game #ASG22.

You have enough time at each race to train and qualify for the race weekend. Collect valuable points for the World Cup. A great variety of courses await you in Austria‘s ski resorts:

* Zillertal Highrise: Numerous jumps and a mixture of fast turns and gliding passages open the #ASG22.

* At Ötscher-Hochkar you will push your limits in the middle of a dense forest landscape.

* Gastein scores with the longest run of the season and has one of the most daring jumps!

* The season final takes place in the beautiful Schladming-Dachstein region. The fastest passage of the season and a breathtaking finish await you here.

Numerous non-cash prizes will be awarded to the top three of each race weekend and in the World Cup.

You’re not really a racing skier? Don’t worry, there are special competitions during the season which don‘t focus on the best race time. Here, everyone has the chance to win a prize.

What are you waiting for? Don’t miss any of the races and get all news and information at austrianskigame.com 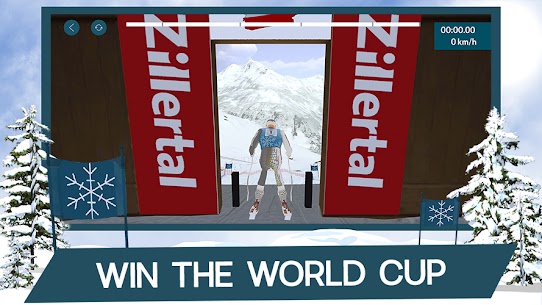 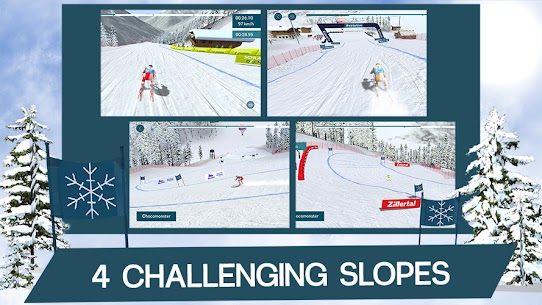 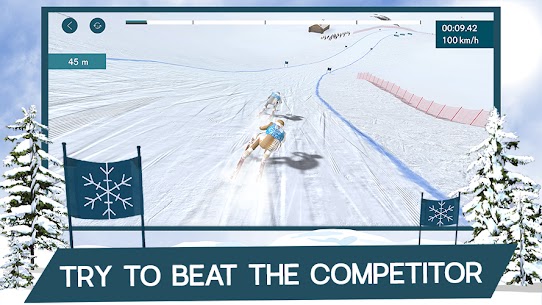 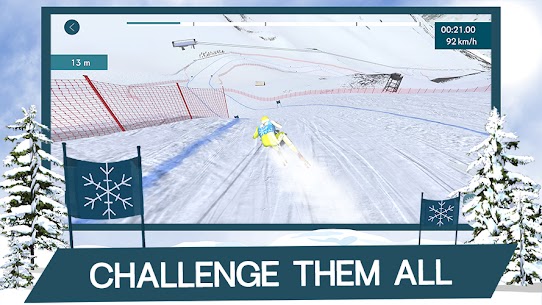 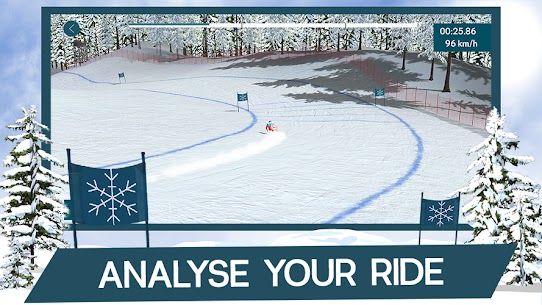